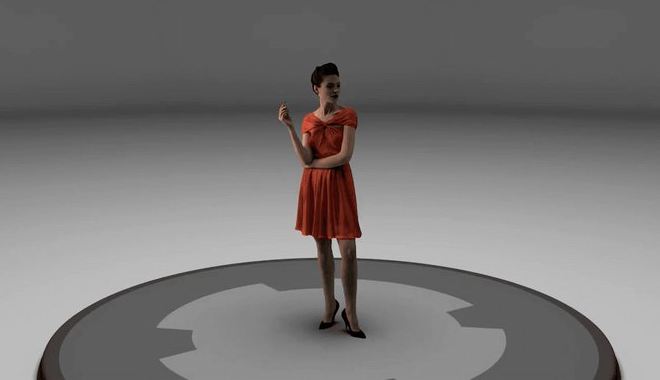 The company is hosting a Microsoft pop-up now until the end of this month.

There’s a new studio in town and it’s here to capture the world in 3D.

Calling Brooklyn’s Industry City home, The Lightframe Co. is a digital production studio specializing in mixed reality production and holographic technology. Using a bleeding-edge 360-degree green screen set for volumetric capture, the studio works alongside a variety of companies, assisting them in any and all of their 3D spatial recording needs. TLC also operates as a digital product studio offering services that include volumetric business and creative strategy, product design, as well as mixed-reality production and implementation.

Led by co-founder and chief executive officer Debra Simmons, the six-person team is hosting their volumetric capture pop-up now in NYC through the end September, “enabling industry-leading production opportunities for clients in this market,” as stated by Simmons.

“As the business application for mixed reality and holographic experiences grows exponentially, there is an urgent need for strategic, high-quality 3D content,” Simmons explains. “We have worked hard to build a team and resource that make this simple and results-oriented for businesses on the East Coast.” 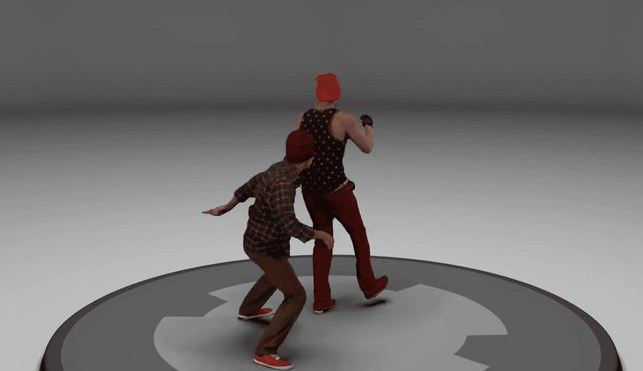 The aforementioned team is made up of several high-profile leaders working within the immersive industry, such as David Liu and Rob Ruffler; sought-after technical gurus, like Ben Schwartz and Nate Turley; along with marketing executive, Jim Frazen, who made the jump into mixed reality.

“Because of the tech we’re using, we can have the fastest turnaround from capture to finished product of, say, a detailed human form or other subject,” Liu comments. Turley adds that the primary goal is for TLC’s clients to easily acquire scans of their products or talent and jump right into the next stage of production. 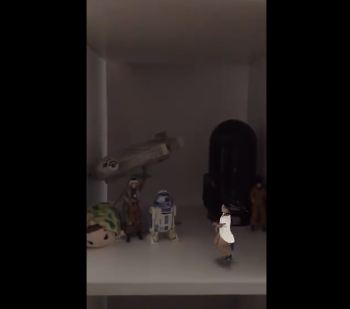 With more and more attention being paid to volumetric capture in recent years, especially these past months, the focus now is on how to best utilize this technology to create forward-thinking stories about people and products. Reports on the VolCap market indicate an estimated growth from $578.3 million last year to $2.78 billion in the next four.

“We built this temporary pop-up within one week,” Schwartz shares. “From aiming all the cameras and lasers, to assembling the stage, it’s just been an invaluable experience. Kind of like getting gifted the keys to a Bentley.” 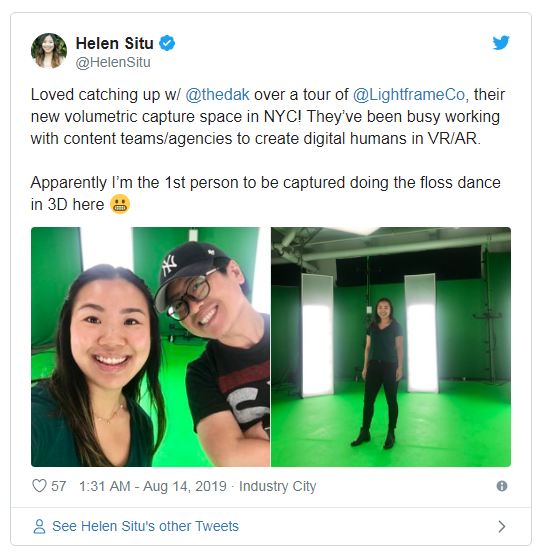 For now, TLC is up and running in its current location until the end of the month, but there are plans to potentially expand the studio to a more permanent spot. We’ll provide more coverage on the studio’s projects as they continue to share more. In the meantime, happy scanning! 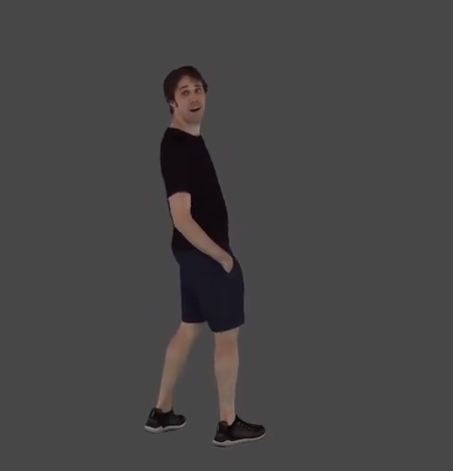